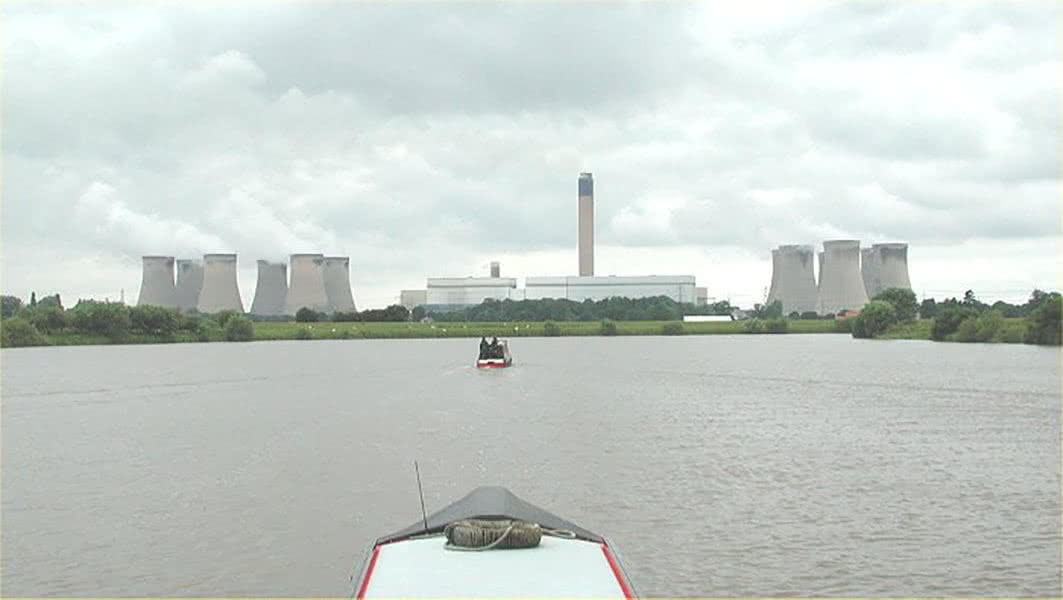 Jet Aire were asked to undertake a CCTV condition survey of the outfall pipe at Lendall Pump Station, situated near Drax Power Station, in the Summer of 2013. As a result of the survey, a number of cracks were noted along the 1500mm outfall pipe. Due to the diameter of the pipe, installing a series of patch repairs was not an option. Similarly, because the outfall pipe was on the side of the River Ouse, which is tidal, therefore the installation of a full-length liner would have been very difficult and expensive.

As such it was decided to install a series of internal joint seals. The latter consist of a heavy-duty rubber band, which are either 280mm or 480mm in width and is secured to the internal face of the pipe by a metal band, either side of the rubber. The metal bands are stretched by a hydraulic jacking system, with shims inserted until the optimum pressure is achieved, which ensures that the rubber is secured and will not move.

The installation at Lendall required a team that had been trained in high-risk confined space entry, because of the access issues with the outfall pipe. In addition, the work could only take place when tidal conditions allowed. The River Ouse has low and high tide times and these were monitored, so that the team could enter when the longest free pocket of time was available. Even with the team taking advantage of the best times, the complete installation took 4 days.

Jet Aire managing director, Charlie Kirk, said: “This contract is a reflection of Jet Aire’s position as one of the few drainage contractors in the north with the service capability to carry out this type of work, which involves a higher level of risk and demands specialist expertise which can only be provided by highly qualified and experienced engineers. Our site work is always planned in accordance with local conditions and environmental sensitivities – it’s rarely nine-to-five and the tide-based programme at Lendall Pump Station is a great example of Jet Aire’s operational flexibility.”

Internal band seals tend to be used in larger diameter pipes, where the installation of traditional patches is unsuitable or not possible.

Back to Case Studies