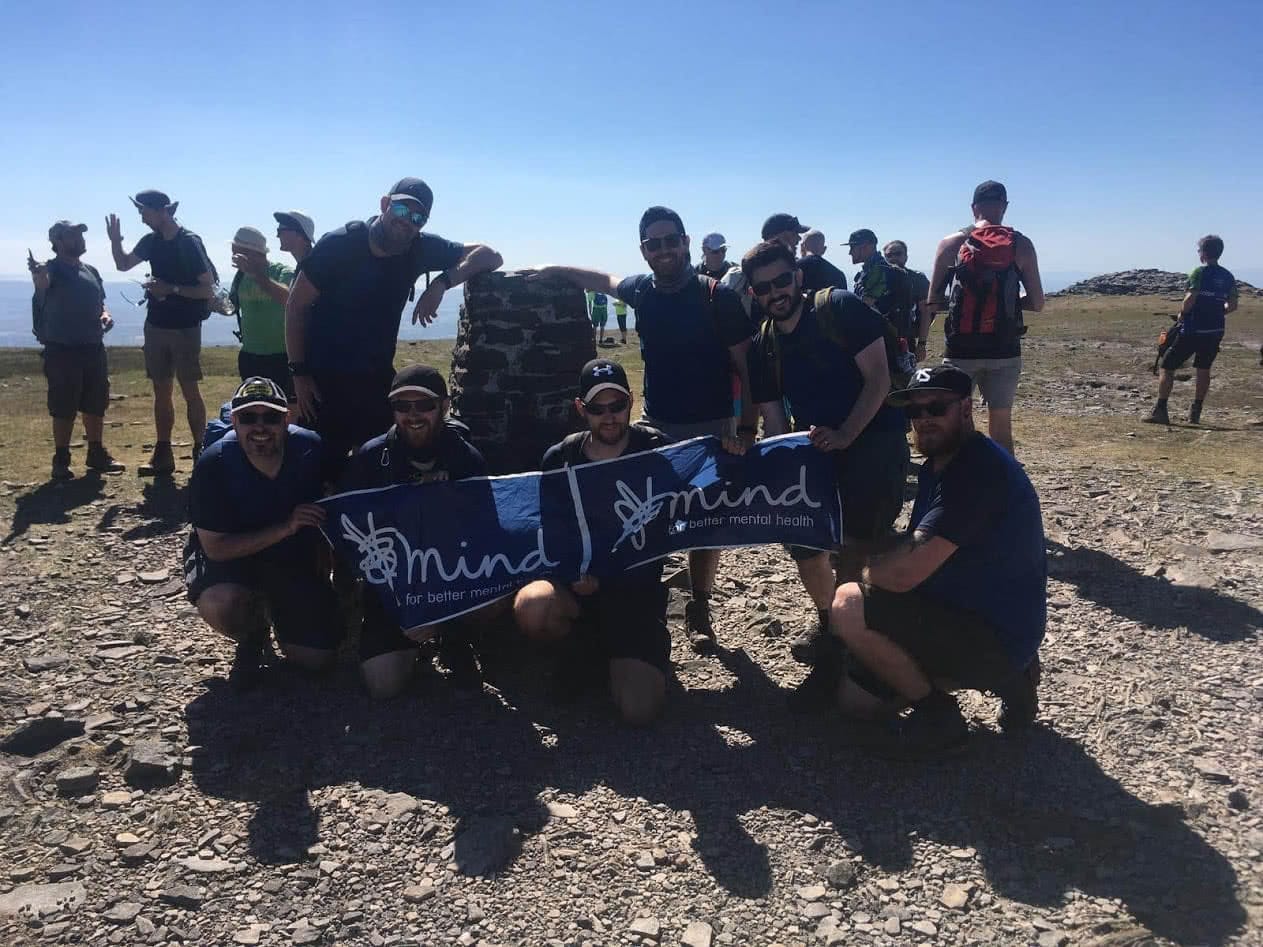 Craig, our Senior Survey Processor, was part of a team that reached the summit of Pen-y-Ghent (694 metres), Whernside (736 metres) and Ingleborough (723 metres) on 27th June. They set a 12-hour limit to finish the journey and, despite the soaring temperatures which caused Craig to get severe cramp, they reached the final peak after 11 hours and 37 minutes.

The Three Peaks challenged was part of a fundraising push initiated by Craig’s friend, Carly Longfield. The campaign was dedicated to Carly’s late sister Chloe Wilson, who decided to end her own life last November, four weeks before her 17th birthday. Carly and her other sisters, Donna and Jessica, recently took part in the Great Manchester Run and, combined with the efforts of Craig and his friends, we are pleased to report that they have gone well past their £1,000 fundraising target.

Craig said: “We had a 12-hour time limit but we hoped to do it within eight. That turned out to be optimistic, but none of us had expected such hot weather - I got sunstroke on the final peak but we all made it in one piece! We’re delighted to help Carly, Donna and Jessica reach their target in memory of Chloe.”


The fundraising page is below - if you can spare a donation, it would be gratefully received as a contribution towards a very important cause. 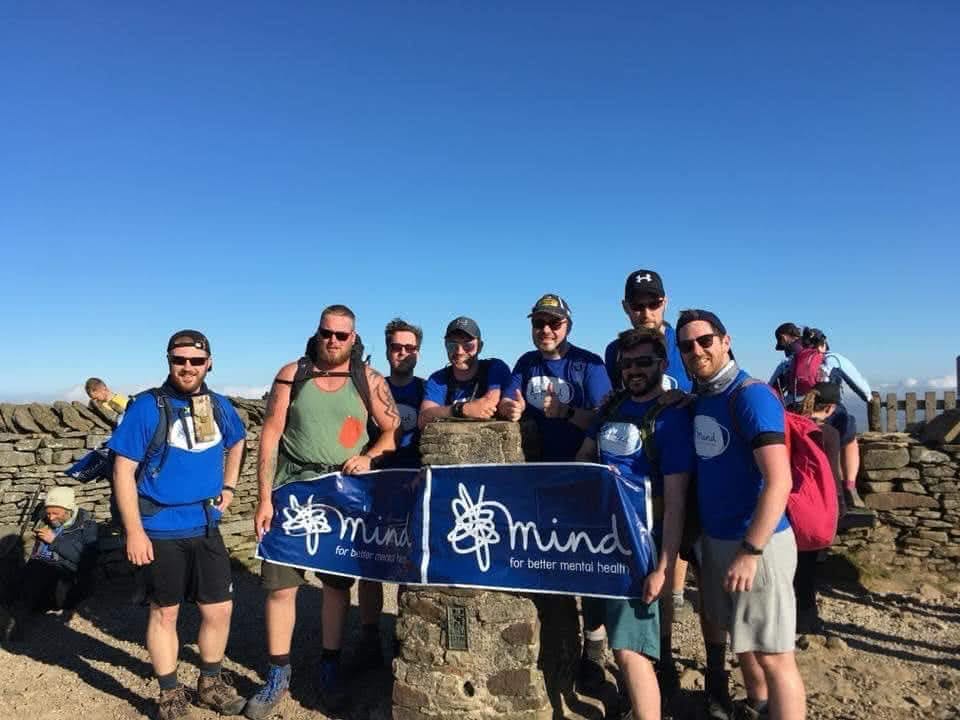 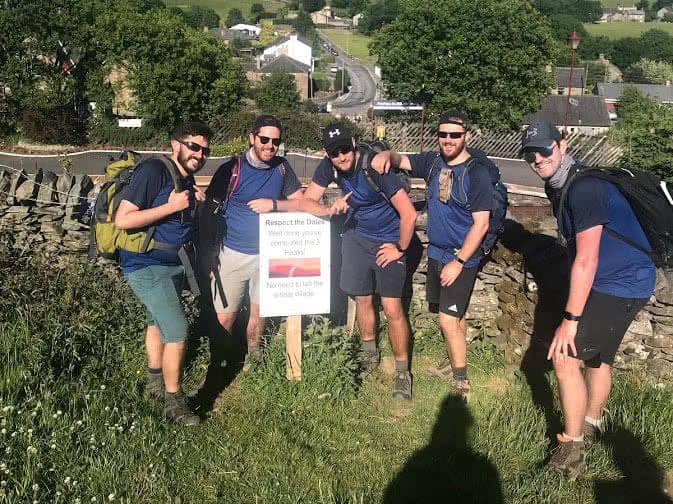