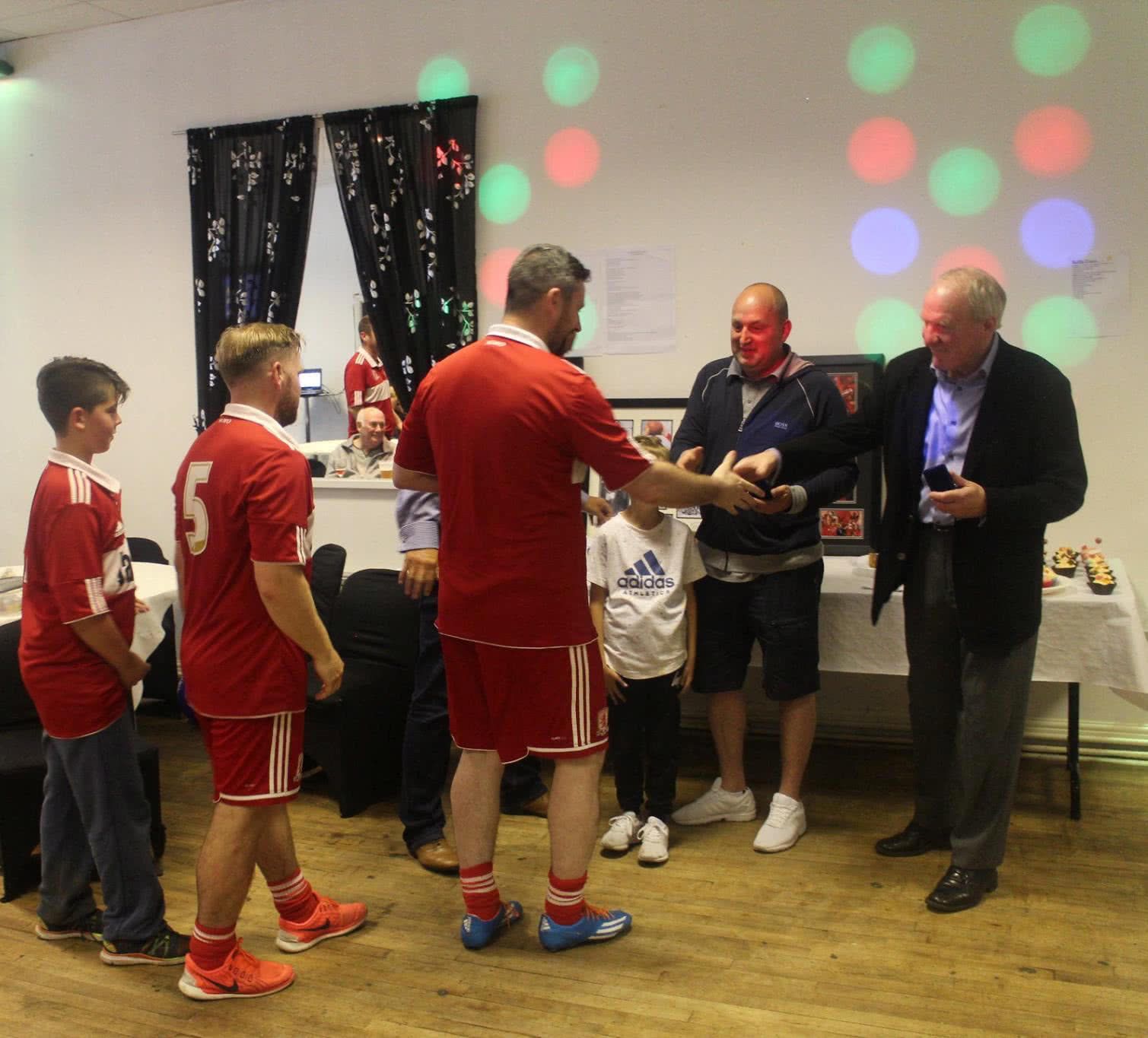 Held at Woodkirk Valley Country Club near Leeds, the charity competition is organised each year by Jet Aire Site Supervisor, Lee Ingleson, in memory of his sister who died of cancer. This year’s event was the third edition of the tournament and raised around £2,000 which will be split between Leeds General Infirmary Children's Cancer Ward and Cancer Research UK.

Lee was delighted with the success of the day:

“The event is getting bigger every year. It's not just football, it’s also a family fun day and we had a post-tournament evening party at the Hare and Hounds pub with a live band, entertainment for the kids, food and drinks and an auction of sporting memorabilia.”

Results were decidedly mixed for the Jet Aire contingent – the team from our Leeds office lost every game but the Middlesbrough office managed to reach the final. The team is pictured receiving runners-up medals from Leeds United legends, Mel Sterland and Terry Yorath. As this blog is written by our Leeds office, we will neglect to disclose the result between the two Jet Aire sides. Suffice to say that ten goals were scored - and not very evenly split…