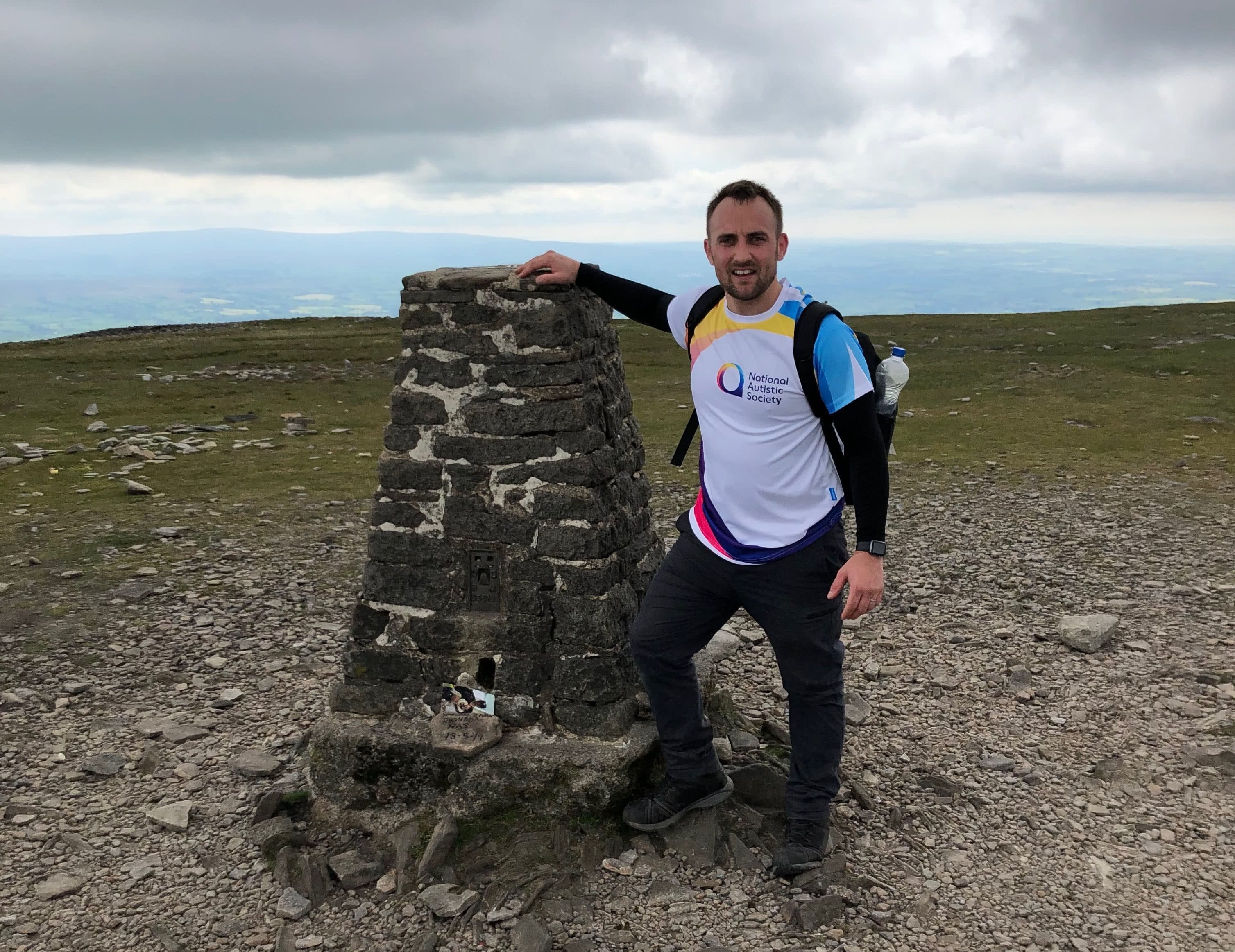 Jet Aire’s Operations Manager, Lee Whitear, is nursing some sore limbs this week after completing Yorkshire’s Three Peaks to raise over £500 for the National Autistic Society.

As a former Royal Engineer Army Serviceman, Lee is no stranger to physical graft and he summoned all of his fitness to conquer Pen-y-Ghent (summit 694 metres), Whernside (summit 736 metres) and Ingleborough (summit 723 metres) within an impressive walking time of just 9 Hours 27 Minutes. Lee has a brother with autism, so he also drew strength from a very personal motivation in support of his chosen charity. He was part of a fundraising team which includes a number of people with autism.

“As I expected, it was incredibly hard work, but I’m delighted to have completed the journey and achieve my target of £500. I think I’ll have a rest this weekend!”

Lee is the second Jet Aire employee to take on Yorkshire’s Three Peaks in the past 12 months. In June 2018, our Senior Survey Processor, Craig Grassham, completed the journey to raise money for the mental health charity, Mind.

The National Autistic Society is committed to transforming lives, changing attitudes and creating a society that works for autistic people. The charity aims to increase opportunities, reduce social isolation and build a brighter future for autistic people. Further information is available at www.autism.org.uk

A link to Lee’s fundraising page is provided below – it is still welcoming donations, so if you can spare a contribution, it would be gratefully received. 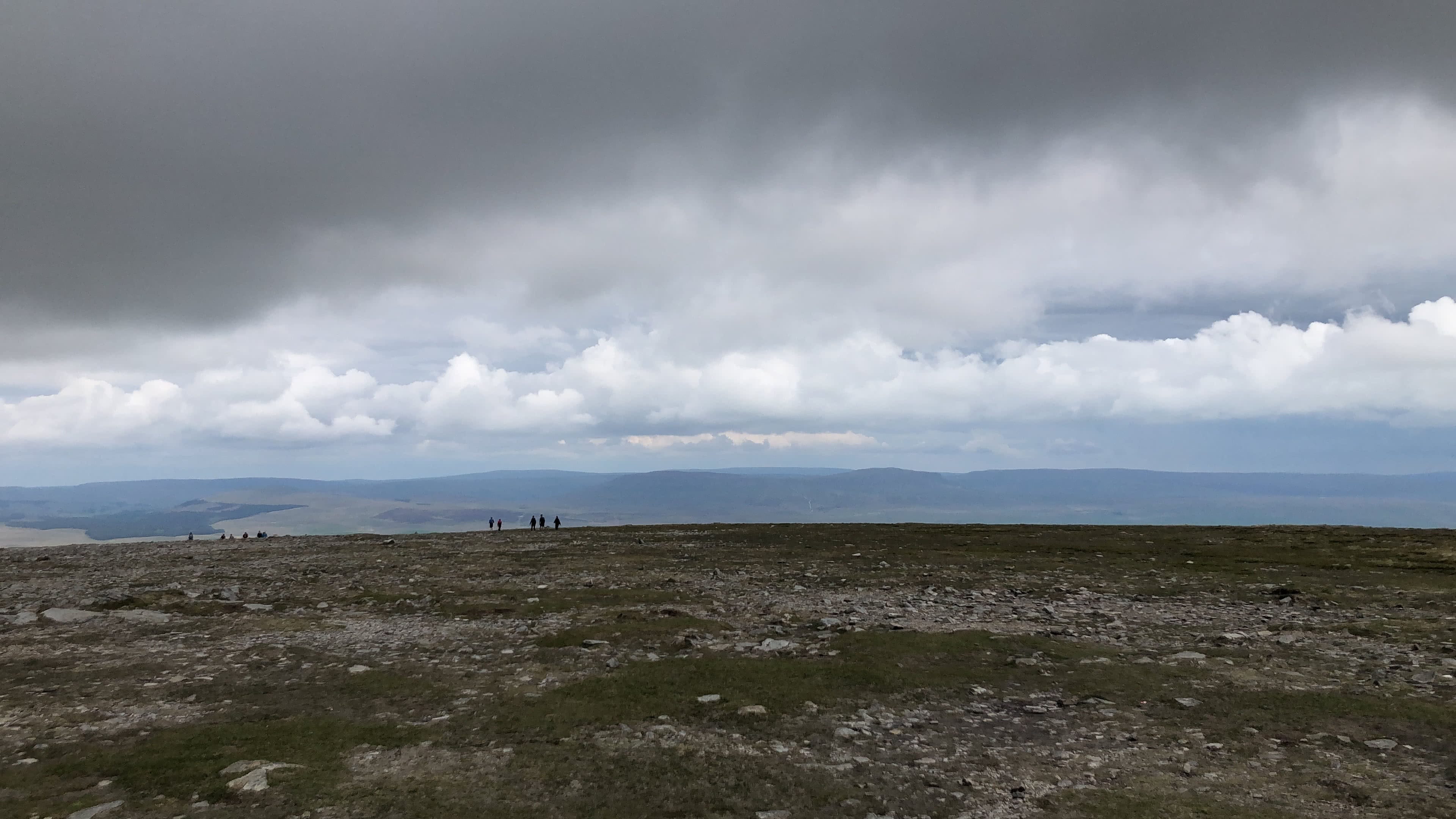