Lee’s story gives us all sense of perspective 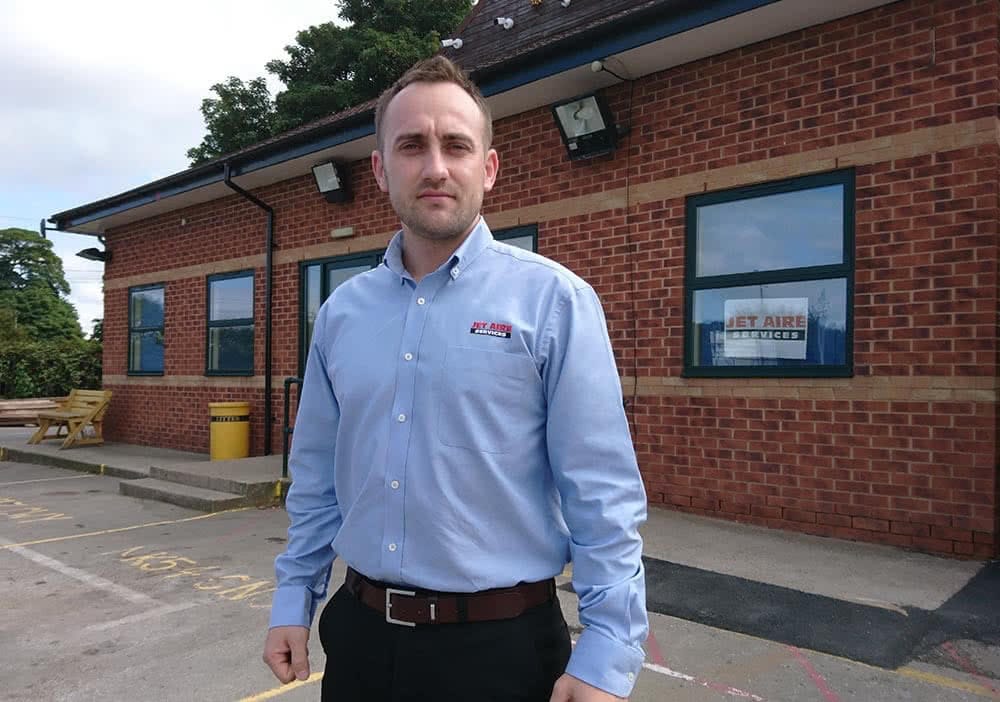 Just like any business, working in drainage and civil engineering involves the occasional day when things don’t go to plan. On those days there is a temptation to bemoan your misfortune and feel sorry for yourself. However, at Jet Aire the presence of one person at our head office gives us all a daily reminder that a sense of perspective is needed. Lee Whitear, our Operations Manager, is a former serviceman who narrowly escaped death in Afghanistan. He now deals with stresses and setbacks of business with the calmness of someone with first-hand experience of what it’s like to face much worse fates in working life.

In January 2009, Lee joined the Army as a Combat Engineer based at 21 The Royal Engineers. He was deployed in Afghanistan from March 6th 2010 to September 26th 2010. Attached to 4 Troop, 4 Squadron, Lee worked on the frontline building check points and patrol bases to allow the troops to move forward. He drove a variety of military vehicles, including Panthers, Huskies and Ridgebacks.

Lee and his colleagues were tasked with constructing walls and bridges, building showers and toilets, installing drainage and making kitchens and gyms for exercise with whatever they could get their hands on. Building check points posed heightened risk and they always had to be vigilant within their surroundings. 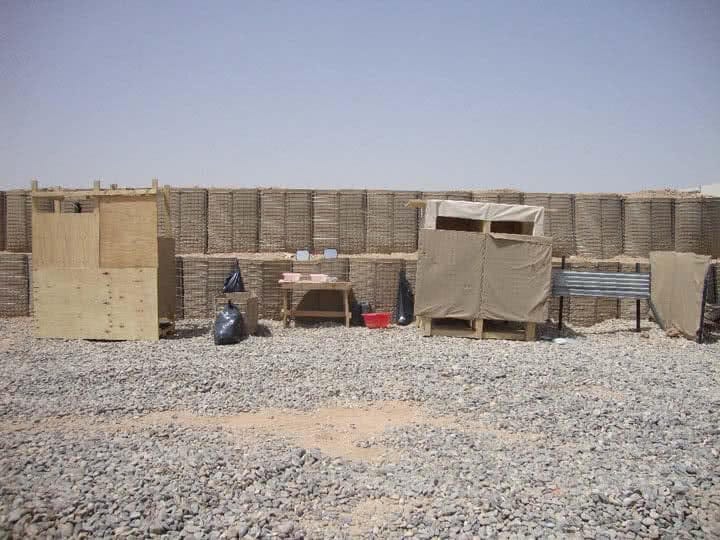 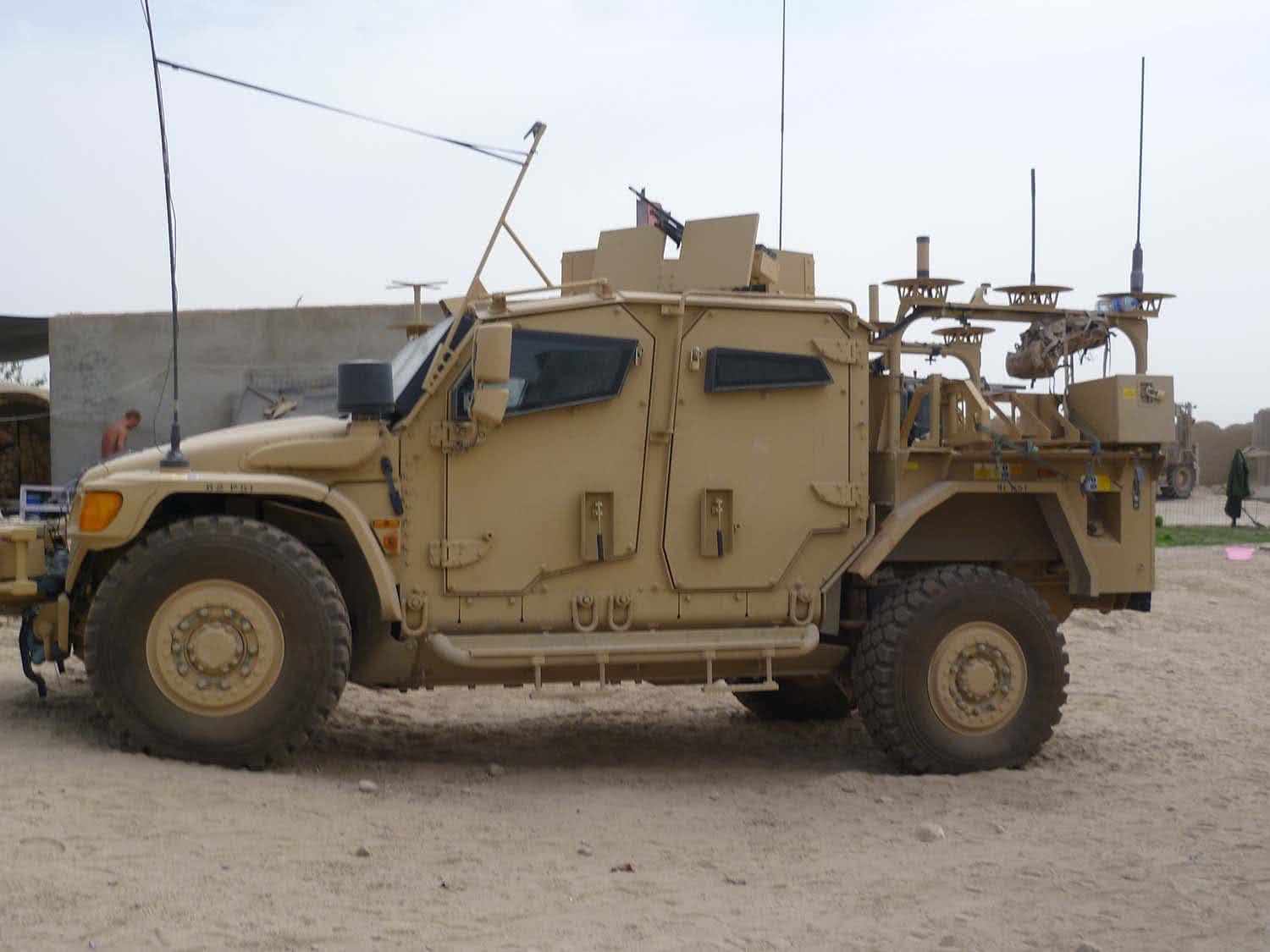 On the 3rd of May 2010, they left Camp Bastion and headed to Pimon to start preparing the grounds at check points for winterisation. Nine times out of ten, Lee would be the designated driver, but on this occasion his colleague Daz Roy was instructed to take the wheel for the trip. En route to Pimon, they were struck by an IED which destroyed the vehicle, injured Lee and killed Daz. The explosion caused severe issues with Lee’s back and he eventually had to leave military service in January 2013.

Lee then commenced a new journey in search of employment and an opportunity to start afresh with an entirely different career. He described the experience:

“Finding work was tough. I was getting a lot of knock-backs, but then I was offered an interview with Jet Aire and I joined them in September 2013. My role was to learn how to use and become a CCTV drainage engineer. After two years, due to the issues with my lower back, I moved onto driving and operating the jet-vac units. Unfortunately, after around three months my back was getting progressively worse, making site work extremely difficult, so Jet Aire offered a stepping stone into the office and I accepted the role of Operations Support.”

The move has worked out superbly for both Lee and Jet Aire. His management capabilities have really come to the fore and he has secured three more promotions, from Operations Support Manager to Service Delivery Manager and most recently to his current position as Operations Manager of the Leeds Depot.

Lee was a little surprised by his success in unfamiliar surroundings:

“I didn’t think I’d suit office work but this has all been a great learning curve. It has given me a great understanding on how the business operates and works. I had a successful back operation in May 2016, which has helped massively, and I have been involved in the recruitment side of the business. I have since brought on Ashley Morrison, who was also based at 21 Royal Engineer Regiment. He left the service, contacted Jet Aire and now operates a recycler unit.”

Lee then conducted interviews with another two ex-servicemen, Kyle Matthews and Dean Rizzotti, who were both deployed to Afghanistan on Herrick 12. As the conversations unfolded, Lee discovered that all three of them had served in Afghanistan at the same time. The interview with Kyle revealed an even more startling coincidence - it became clear that, unbeknown to them, their paths had already crossed. Lee explained:

“When our vehicle was struck by the IED on the 3rd of May 2010, we called in for support. Kyle was sent out on a Warrior Tank as part of a Quick Reaction Force to put a wall of steel around us for protection after the explosion. I knew none of this when I interviewed him, but as we discussed our experiences and past jobs we suddenly came to the realisation that we had this past connection.”

Kyle and Dean subsequently joined Jet Aire as drainage engineers and both have become valued members of the Jet Aire team. Lee and Kyle share a common experience of that fateful day in 2010, but Lee in particular remembers the incident in the context of his friend and colleague who lost his life. He keeps a copy of a poem about Daz written by Corporal Lee Pickersgill, who led their troop:

Daz and Lee’s story is a sobering reminder that, whatever adversity we go through in working life, for most of us is not a matter of life or death.

A page on the Government website is dedicated to Daz