The worthiness of most charities is obvious to all, but their value truly hits home when you hear personal stories about the people they help. One such tale of adversity has prompted a group of Jet Aire staff to take part in next year’s Leeds 10K race. They will be running to raise money for the Children’s Heart Surgery Fund after learning about James Beckett, a two-year-old born with a heart defect called Truncus Arteriousis.

James is the son of Chris Beckett, a drainage engineer who works on one our Jet Vac units. Chris told us what James has been through during his young life and his courage has inspired Jet Aire to sign up for the race taking place next July. Our team is led by Operations Manager, Lee Whitear, along with Josh Thomas, Gavin Seed, Crystal Metcalfe, Rob Woods, Craig Grassham and Chris himself.

James is nearing his third birthday and preparing to receive open heart surgery for the third time. Chris recalled the challenges which James and the family have faced over the past two years:

“After the 20-week scan, we were told that something was wrong with our little boy’s heart and we needed to be seen by the fetal medicine team at Leeds. They did another scan and said James had a heart defect with one main ‘trunc’ providing mixed blood to his body and lungs. They told us that he was going to need open heart surgery within his first few weeks of life.

Then, after 34 weeks of pregnancy, James decided to arrive early. He was born via emergency C-section on 11th January 2017 at Leeds General Infirmary and was taken straight to the neonatal unit. Within an hour of being born, James was struggling and had to be ventilated. He was too small for surgery, so he needed to grow. After a turbulent ten days, he became very poorly. They said if he made it through the night, they would do an operation to buy him some time to grow. He made it through the night and had the surgery the following day.

James stayed in hospital, as he was oxygen-dependent while he grew big enough for his next open heart surgery. During this time, James continued to be fed via an NG tube, trying his best to gain weight! At the end of March, James went for his big operation. He was in surgery for over ten hours, but it all went to plan. After his op, James did amazingly well and went home via our local hospital within a few weeks - he arrived home on Good Friday 2017.

Since then, James has been in the cath lab twice to have a stent inserted and it ballooned. He had a gastrostomy put in as he can’t feed orally. He’s also receiving support for his communication, as he is not talking yet, and uses Makaton sign language. James has a problem controlling one of his eyes and this will need an operation in the future. He has also started having facial tics which are unexplained. James is being seen by a neurologist because of abnormal brain activity and he wears a hearing aid because of glue ear and possible senso-neural loss. James is having his next open heart surgery very soon and will need more throughout his life. The Children’s Heart Surgery Fund has been a lifeline to us and the cause is very close to our hearts.”

Jet Aire had a collection at our office to spend on a treat for James before his forthcoming operation and we managed to raise £160, which the family used to take James out to the Santa Embassy and Bolton Abbey Stream Railway. Our runners have targeted a total of £1,400 in donations for the Leeds 10K race. Contributions of all sizes are welcome at https://www.justgiving.com/fundraising/jet-aire-services-10k-chsf 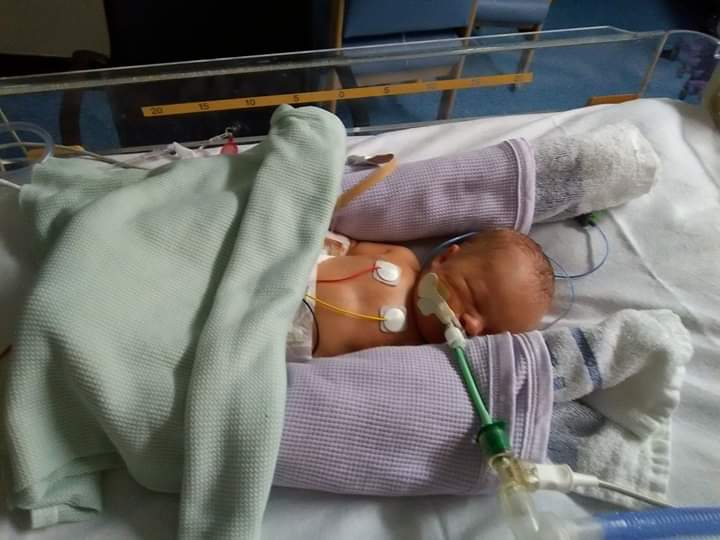 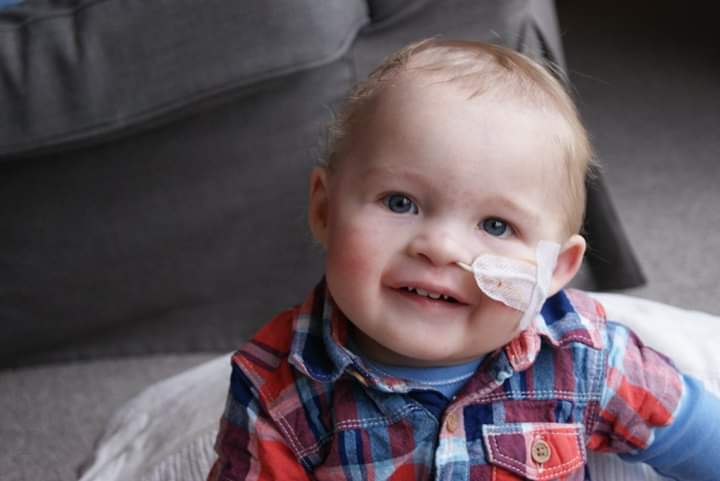 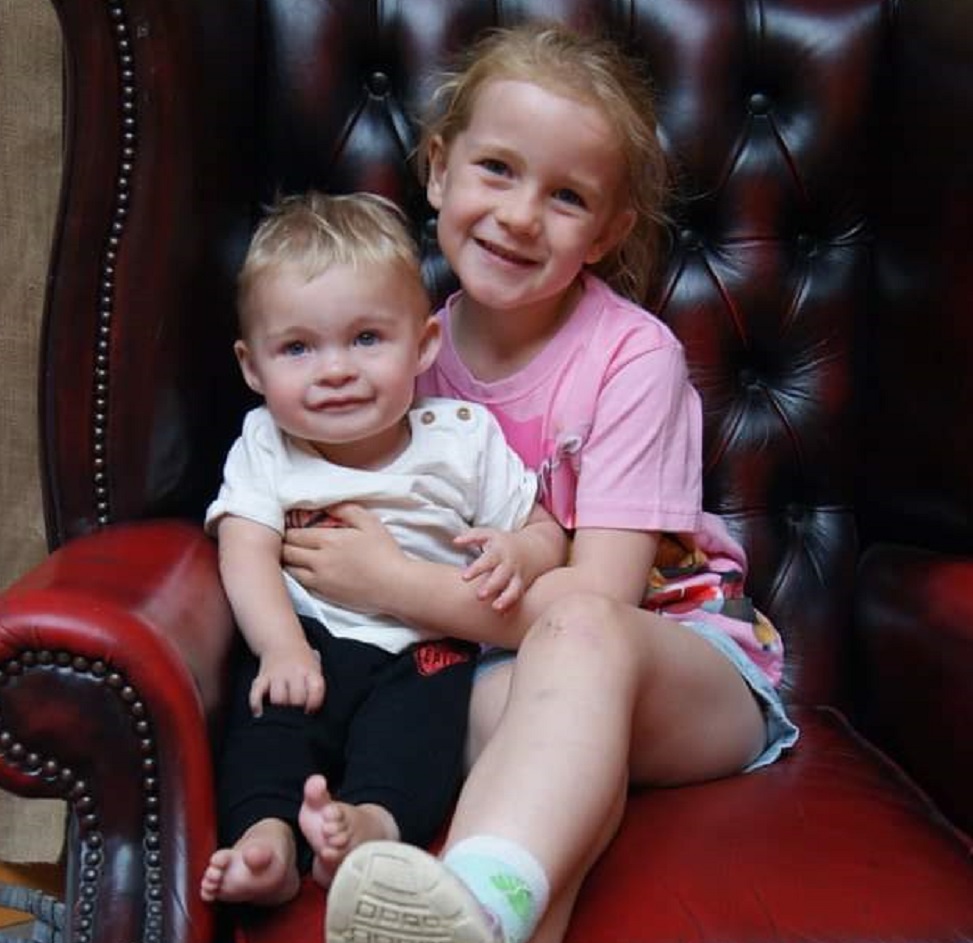